On our website, we would like to use the services of third-party providers who help us improve our promotional offerings (marketing), evaluate the use of our website (performance) and adapt the website to your preferences (functionality). We need your consent for the use of these services; you can always revoke this consent. You can find information about the services and the chance to reject them under “User-defined.” You can find additional information in our Data Protection Policy.
Allow all services
User-defined

The work-pieces are placed on the wire mesh conveyor with high wear resistance, shot blasted both above and below in single pass through the blast chamber.

Progress speed of the metal wire mesh conveyor and the blast wheel rotation can be changed through the Inverter. The number of blast wheels and the installed powers can vary depending on the models.

OMSG produces several models, from the smaller with a passage width of 500 mm, up to 1.500 mm of useful width.

Loading and unloading of the work pieces can be done manually or through automatic transport systems positioned before or after, or through robots, from the metal wire mesh conveyor.

The CWB machine is automated and highly productive.

OMSG group consists of four companies and four plants. The headquarter in Villa Cortese (over 20,000 m2), second factory in Dairago (Milan), and more: OMSG France near Lyon and OMSG Deutschland GmbH in Metzingen, near Stuttgart.

Since June 2017, Carlo Banfi has been part of OMSG Group. With this acquisition, a new industrial reality emerged, with more than 9,000 plants installed in almost 100 countries worldwide.

OMSG group consolidates its position at international level, at same level as leading multinationals Companies, increasing their presence in markets where CARLO BANFI was very active and popular.

Thanks to the Commercial network, consisting of more than 50 agents and distributors, and the after sales service and spare parts warehouses, OMSG Group can ensure a quick and timely service worldwide. 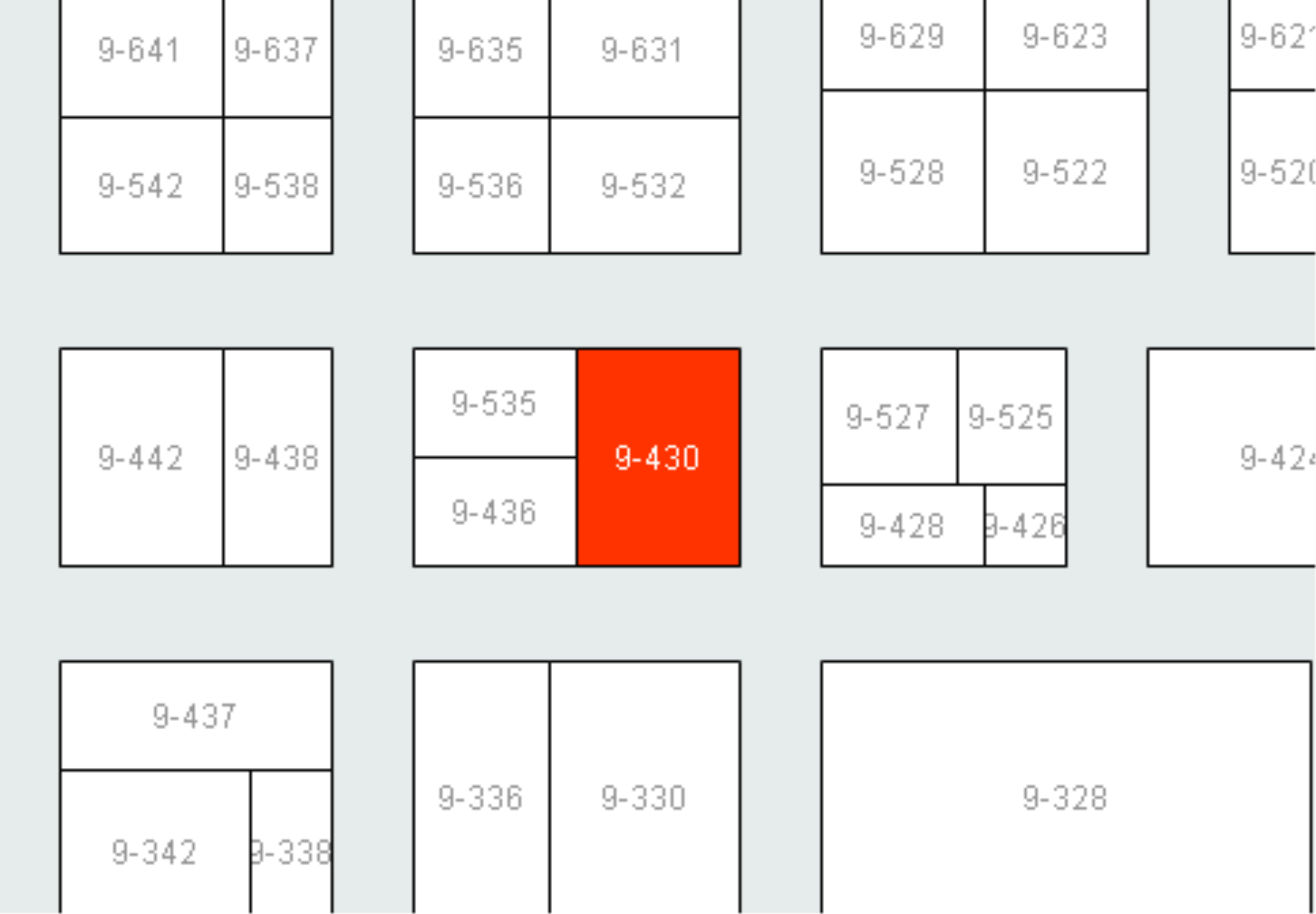