KOVOLIS HEDVIKOV a. s. is a pressure foundry of aluminium alloys, which offers its customers complete solutions for their needs including development of parts, construction and production of tools, production of casts including mechanical machining and surfacing, if need be.

KOVOLIS HEDVIKOV has rich history and its beginning dates back to 1816, when ironworks were founded there. In 1930’s the first pressure die casting machines were installed there, the company bought a patent, and thus the company was the only which obtained the right for sale of machines for pressure die casting in Czechoslovakia and for production of casts produced under pressure.

After 1945 the company specialized exclusively in pressure die casting of aluminium alloys.

Since 1992 KOVOLIS HEDVIKOV is a family company with purely Czech capital. The company is 100% owned by Pavlas family.

Another important milestone in the history of the company is foundation of the joint stock company KOVOLIS HEDVIKOV a.s. as of April 1, 1996. During the fifteen years of its activities the company belonged among respected and competitive companies in the Czech Republic and in the world as well.

KOVOLIS HEDVIKOV a.s. currently employs approximately 1050 employees and the annual production exceeding 12 000 tons ranks it among the top commercial foundries in the Czech Republic. The main part of its portfolio includes machined casts for automobile industry. 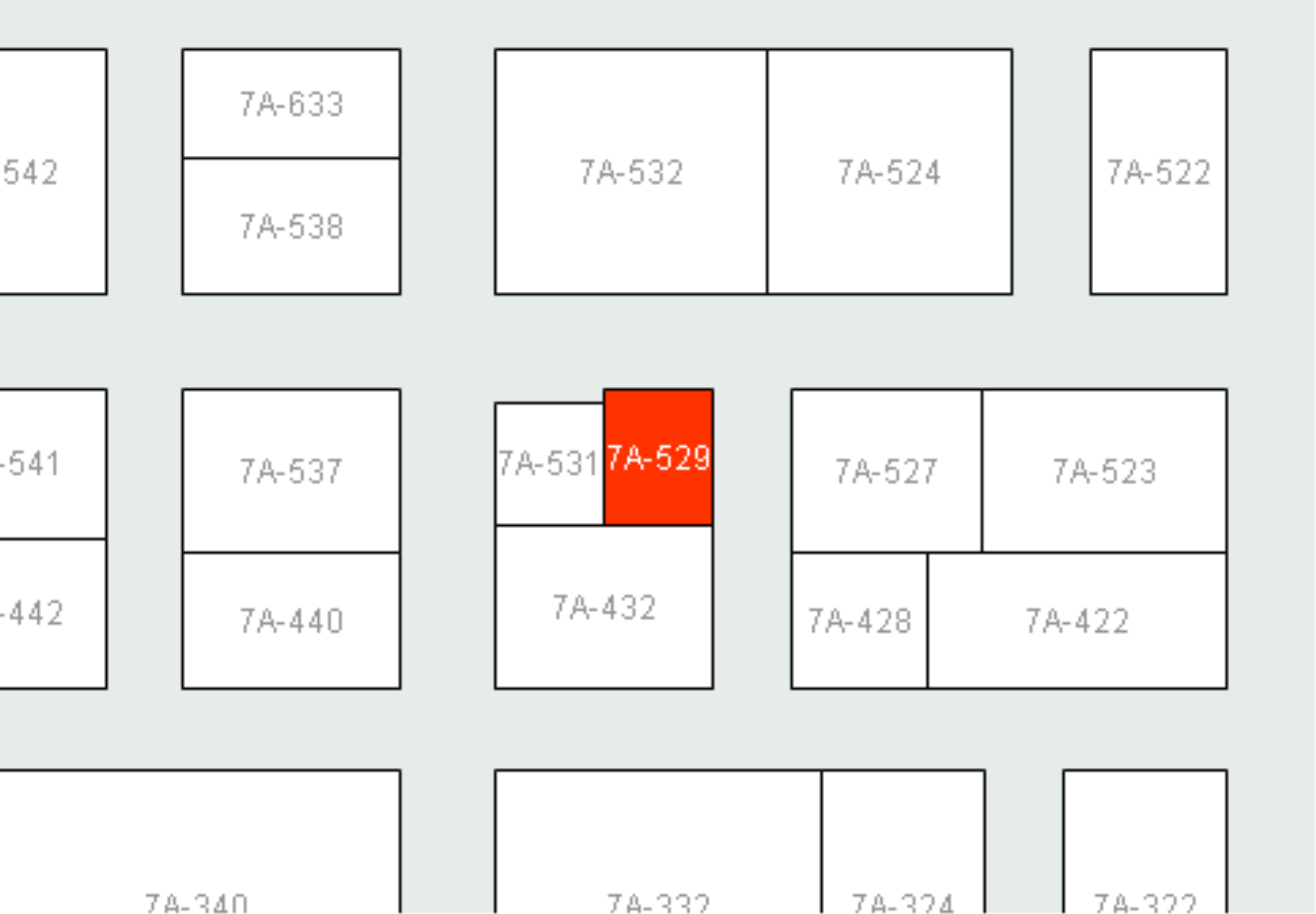