On our website, we would like to use the services of third-party providers who help us improve our promotional offerings (marketing), evaluate the use of our website (performance) and adapt the website to your preferences (functionality). We need your consent for the use of these services; you can always revoke this consent. You can find information about the services and the chance to reject them under “User-defined.” You can find additional information in our Data Protection Policy.
Allow all services
User-defined

ÇELİKEL Aluminium Die Casting has been established by Mr. Osman Deniz, in Istanbul, 1968. Çelikel’s production journey has started with gravity and sandcasting methods in a workshop of 16m². First HPDC machine was installed in our production line in 1974 and high pressure die casting technology and processes has been fully adopted by time.

In 1996, Çelikel moved to Samandira Plant of 8000m² and extended it’s operations by adding CNC-machining process in 2004. Since 2013, Çelikel operates at its current facility of 24000m² in Gebze, TOSB Industrial Zone, only automotive specialized industrial zone in Turkey. Concurrently, our in-house tool shop has been built and operationalized.

In 2019, Çelikel invested in a new tool shop facility settled on 4000m² area, located at the same industrial zone with its Gebze plant, and commissioned its production within that year to widen its service range by adding OEM die casting tools to its product list.

Çelikel, whose export rate is higher than %90 of its production, supplies 100% for the automotive industry with its portfolio that embodies structural parts (weldable chassis parts), electrification and engine components. We are able to produce parts up to 12kgs using automated die casting units including machining, heat treatment, surface treatment processes and assembly.

Çelikel, %100 family owned private company, with an experience of more than half a century in HPDC, structures its processes and investments to meet demands and requirements of the clients at the highest standards. 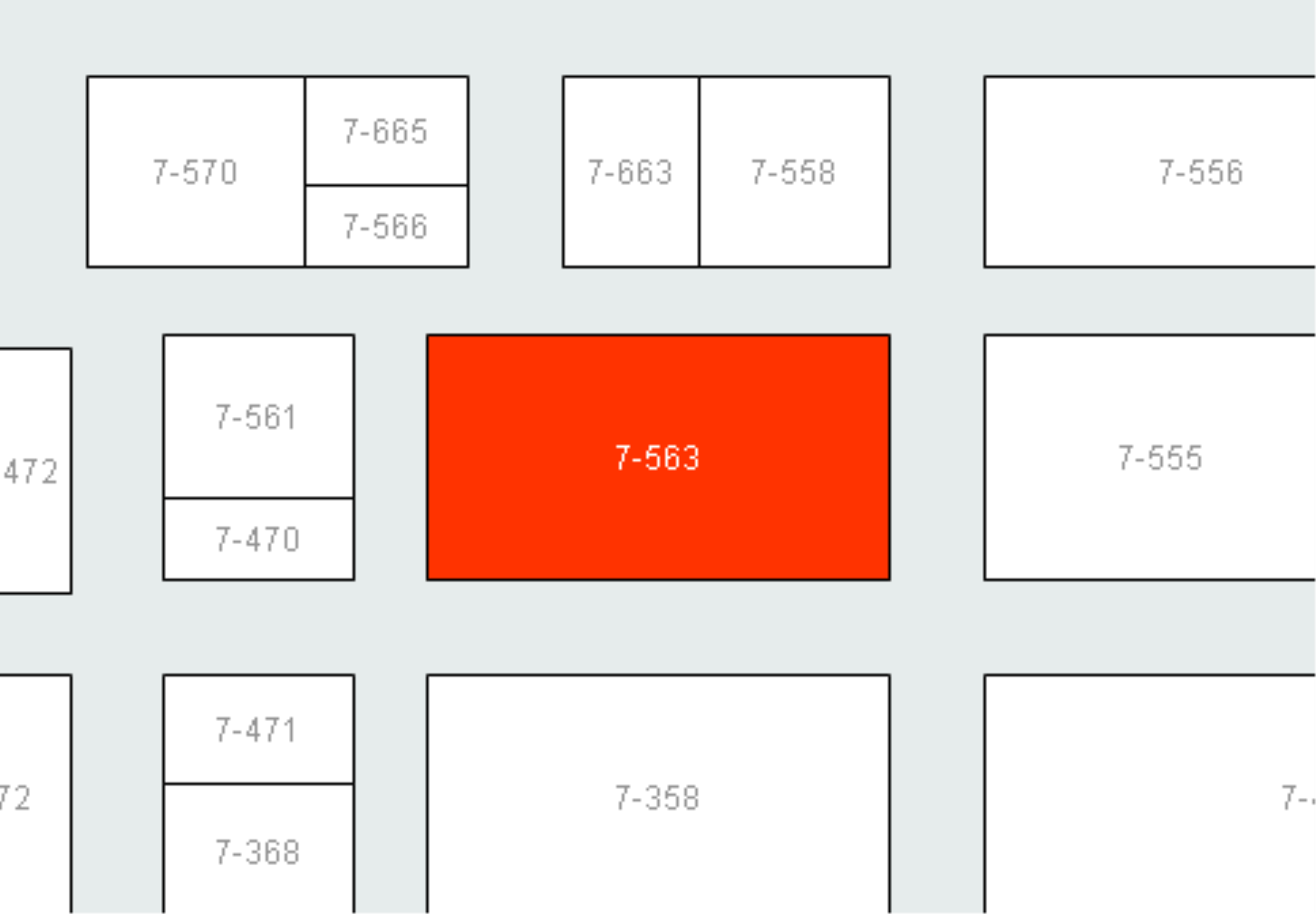 This exhibitor has no job vacancies

Clicking on an exhibitor opens his profile with more information.